After a full semester of school- and all the good, bad and ugly that went along with it- we decided to request a transfer for Paul.  That’s a bit of a risky decision because technically, the district could force transfer him back to his original school since that is the one we are zoned for.  Our city has experienced so much growth- the schools are bursting at the seams, and while the official story is that they would do a lottery if they needed to force transfer a child, I really really don’t think they’d do that to Paul (or any other kid with an IEP.)  In the slight chance that they did, I’m pretty sure I could get Paul out of it, since the Director of Special Ed went through the ups and downs at Paul’s last school with us, has been incredibly supportive and got the transfer request approved within a few hours for us.

Paul started at his new school on Monday and it is like a whole new world! (I may or may not have been singing Aladdin’s “A Whole New World” in the car on my way to pick up today.)  Each day I am concerned I’ll hear something negative when I pick him up, but I haven’t.  It’s not that the other school was all negative all the time, but it sure felt like I heard a lot about what Paul couldn’t do, with an underscore of annoyance that he was in gen ed more than they wanted.  At his new school, they really believe in him.  He is in general ed a lot more, and I didn’t even request it- it’s what they proposed.

The general ed teacher has a very well rounded class.  She has time for kids to play, teaches social skills, and does lots of stations for academic work.  Stations are great for Paul because they are usually hands on and can be easily modified for him.  They are taking the initiative to modify what they need to and are arranging for classroom buddies to rotate in and do that work alongside Paul.  He gets to go to music class twice a week, and they are even having him join another kindergarten class for their library time since his day ends before his own class goes.  I find that I’m the one saying “It’s ok if you need to pull him out of her room during that time” only to be met with, “No, he’s doing great; he can do it.”  It is so refreshing!

Paul seems to enjoy it more too- it’s pretty early on, so I’m not sure if it’s just the novelty of something new, but Paul has been in a great mood all week. It can be easy to dismiss the feelings of a child with a disability, especially when that child is nonverbal, but Paul is smart and pretty perceptive.  I had been wondering if he’d tuned into any negative attitude or annoyance at his presence at the other school, particularly while he was in the general ed room.  He just seemed quick tempered when he’d come home, and easily frustrated.  But he’s very happy now, and I’m hopeful it will continue.

So that’s a Paul update.  He’s doing great.  I was a little nervous making this decision (Ryan was much more confident) but it was absolutely the right one to make!

Somehow, some way, someone got an updated photo of Simeon!

Here he is as a baby:

Here he is as a little bigger of a baby: 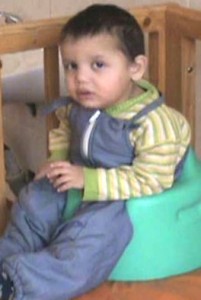 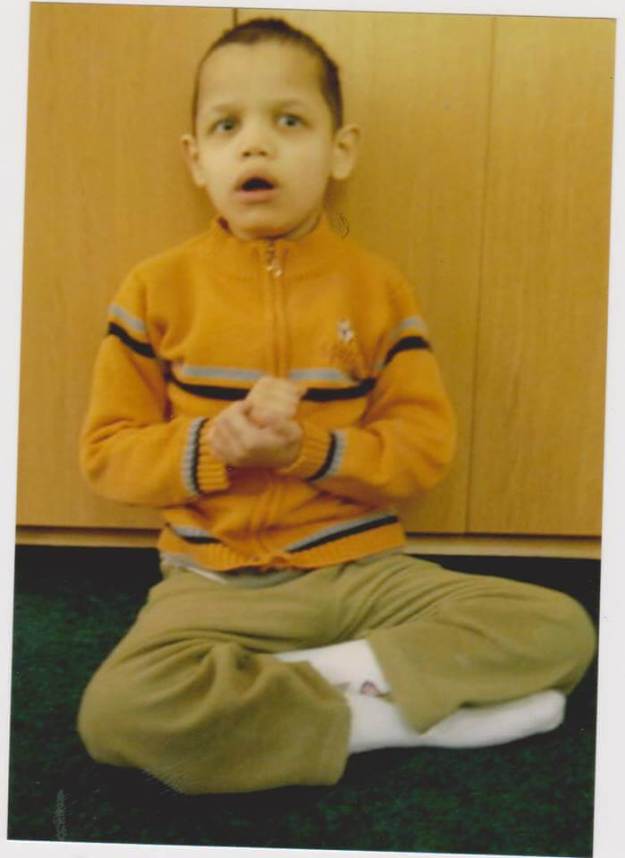 I know a lot of people would think that he doesn’t look very good in this photo, but he actually looks much better than I expected.  He’s not in a crib, he’s in actual clothes with no visible sores and doesn’t appear to be in pain, and while he’s leaning on something, perhaps for stability, his legs don’t look tight, though his hands do a bit.  I mean, he’s not in great shape and he needs a family badly, but I’ve seen children look much much worse for living in an institution for 9 years.

He is listed with an older sister.  We really don’t know much about her.  We also don’t know if they can be separated if someone was able to adopt just one of them.  We need a miracle for this boy and his sister.  We have prayed for so long- 6 years.  Multiple families (I think we are up to 3 or 4) have committed to adopting them, but it has always fallen through.  Please remember them in your prayers. 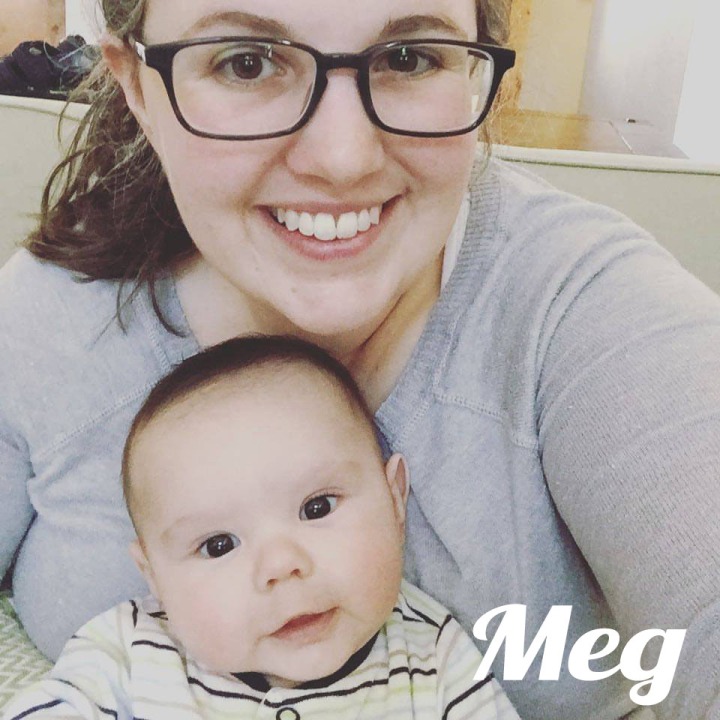